Lycomings were made for masochists! If you've ever sent your complete and serviceable engine to a shop for overhaul, only to get it back a few months later, ready to be installed, consider yourself fortunate!

If on the other hand, you bought a pile of parts without knowing if those parts were actually for the airplane you thought you were buying, and if you had hoped to gather parts from that pile in order to have enough of them to eventually arrive at an overhauled engine, then you understand my pain! lol

And that's where the Lycoming Parts Catalog comes into play. But don't take my word for it, here's a great article by Paul Dye of Kitplanes magazine to explain it. 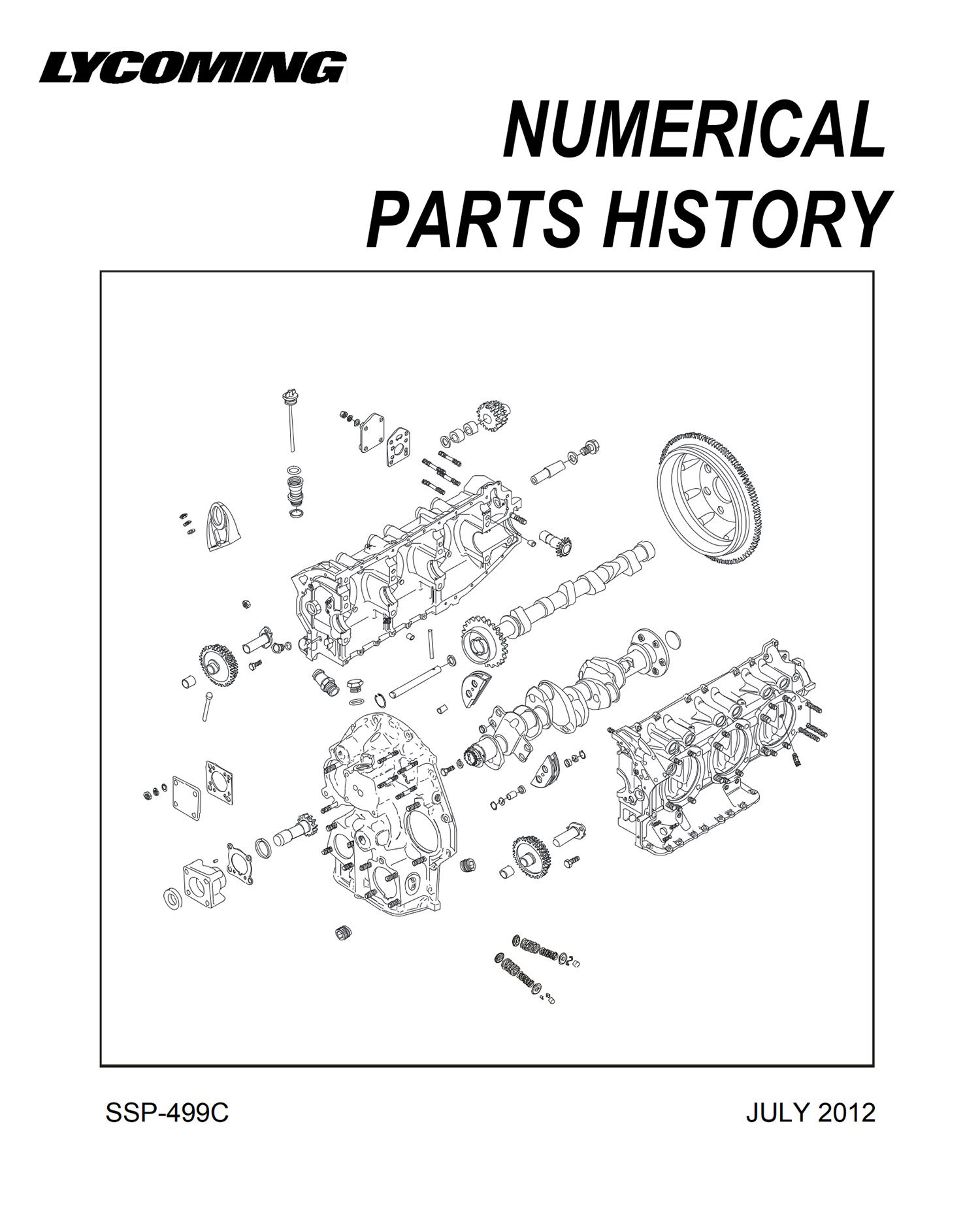 As I’m getting ready to re-assemble my wife’s O-360-A1A, I have spent a lot of time looking up part numbers. Not, as it turns out, that I need to buy any of the big parts (everything seems to have checked out just fine at the machine shop), but before I got the good news from […]

There's a link in the article to Lycoming's master list of superceded part numbers.

Here's the parts manual for the AEIO-360-H1A, the rear-governor version of the 180hp Super Decathlon engine. Have a look and count your blessings if you've never had to look through it before!!!

Lycoming 4 bangers aren't that bad...
Most changes involved mounts, accessories, etc.
Compared to big block Continentals The Lycosaurus is a piece of cake.

Oh what fun! I have a O-360 that requires a used or new crank. I'd like to have the oil passage for a Constant Speed Prop. At this point not sure if I'm going to go CS. However you can cap it if you decide to go fixed pitch prop, you just can't go the other way around.
It would seem there's about 7 different part numbers for effectively the same crankshaft.
B